Donna May Metcalf was born on April 10, 1930, to Chester and Ethyl (Potts) Metcalf of Detroit, Michigan.

Glen and Donna were married March 11, 1950, in Detroit, Michigan. They settled in a home Glen built next to his father's house at 22381 Panama Ave. in what is now Warren, Michigan. After marriage Glen supported his family as a Bakery truck driver for Boelken Bakery. Later he drove for Farmcrest Bakery. After finishing his career as a delivery driver he worked as a butcher in a meat market in Troy Michigan. After moving he bought a "Party Store" in Union Lake, Michigan. After selling the store he helped open a meat counter in a small store located in a rural area north of Fenton, Michigan. After he left that store he worked as a butcher for the Kroger grocery store in Grand Blanc, Michigan. The couple were blessed with eight children: Carol, Janice, Debbie, Cindy, Jerry, Gary (twin boys), Diane, Glen. 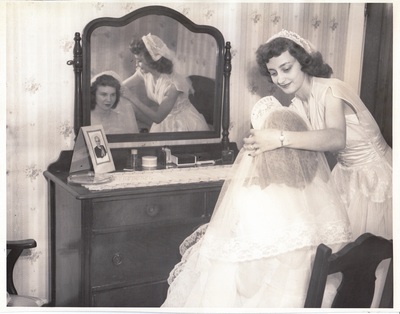 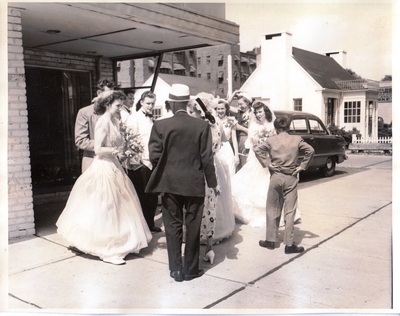 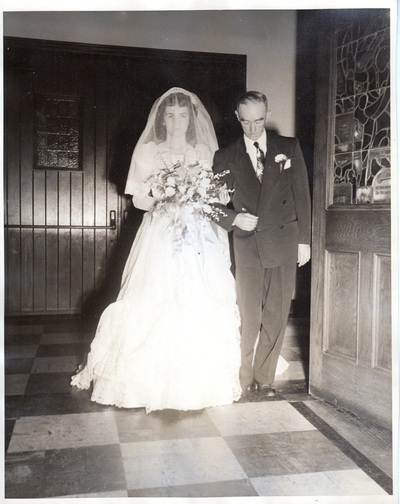 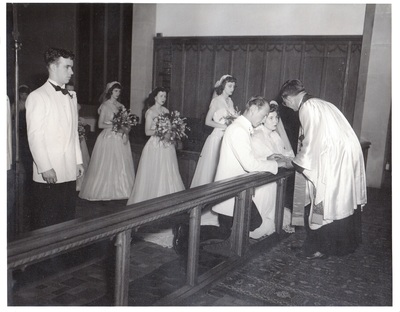 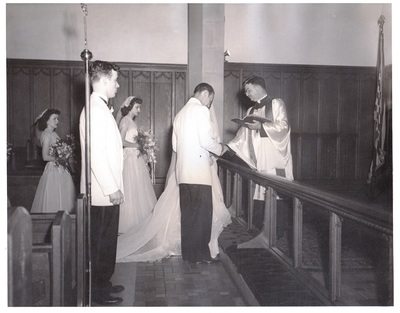 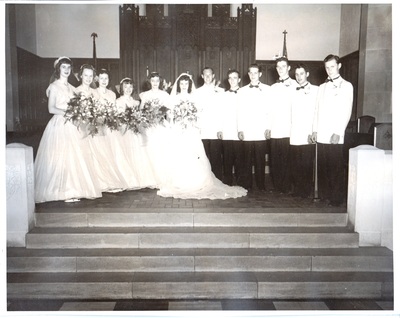 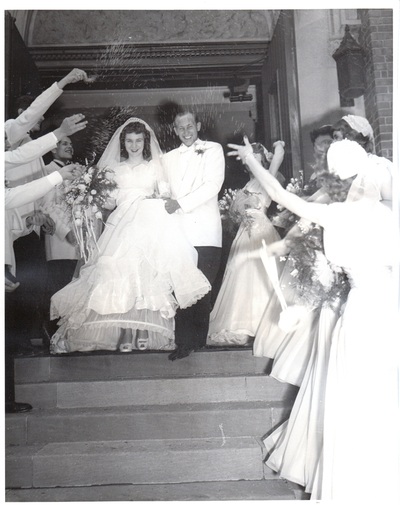 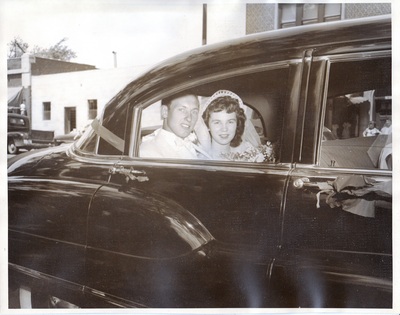 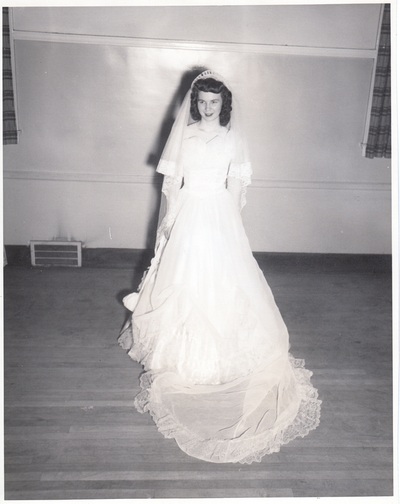 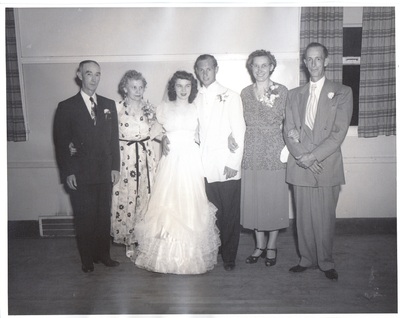 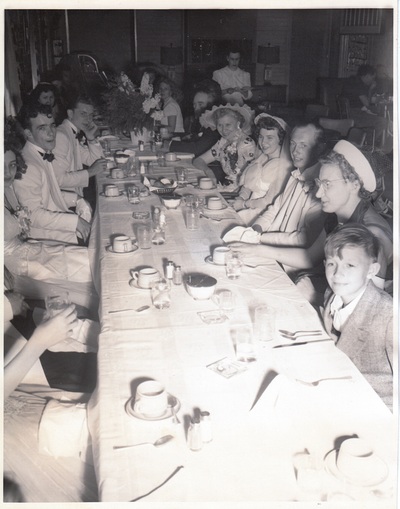 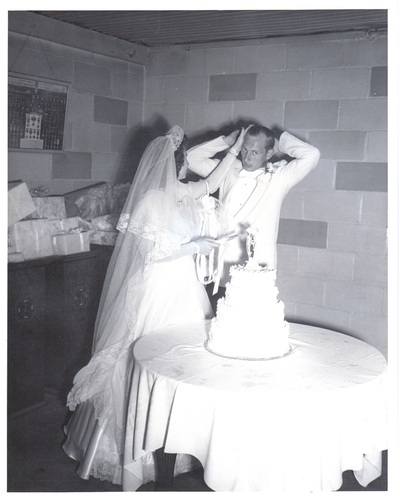 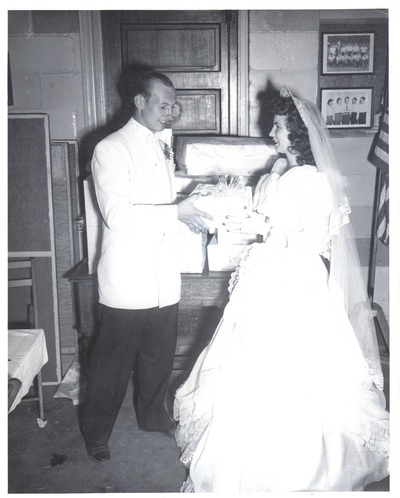 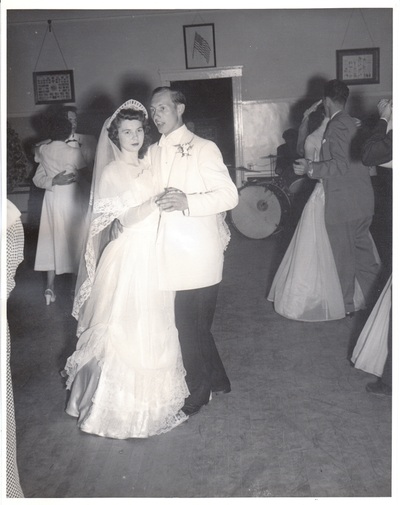 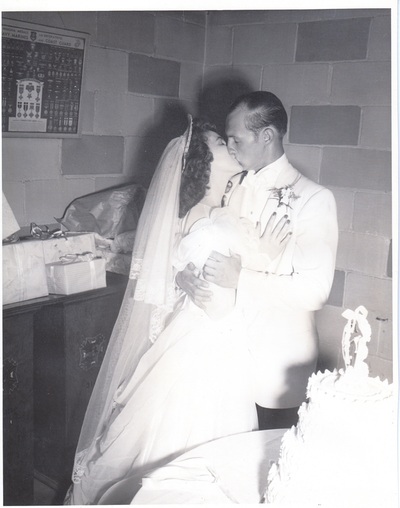 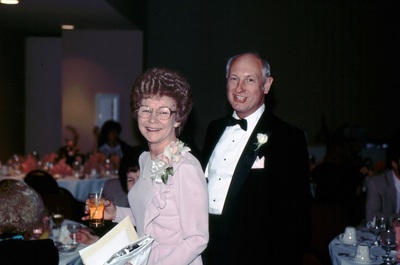 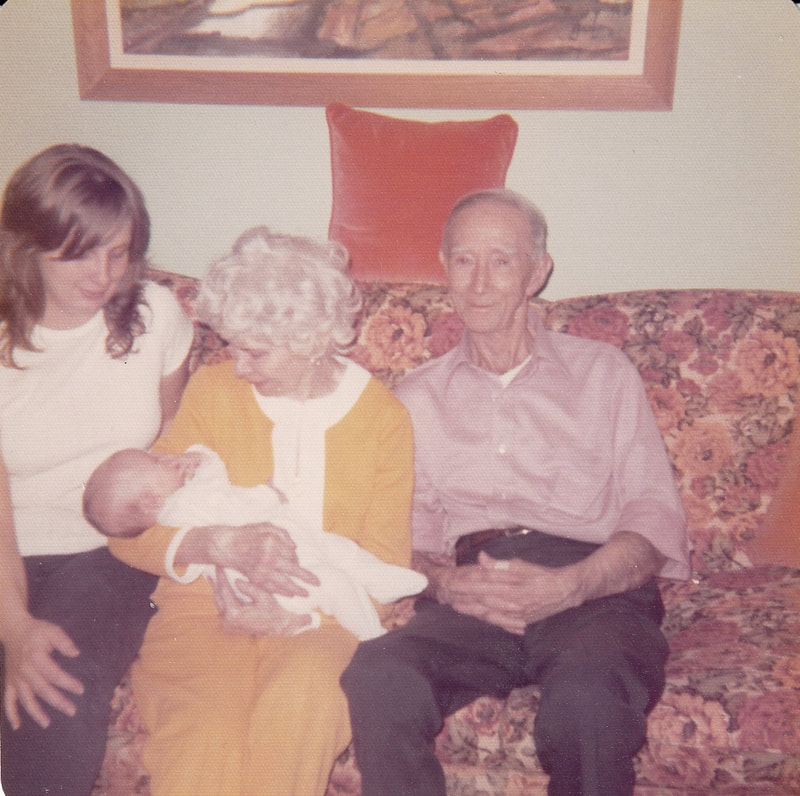 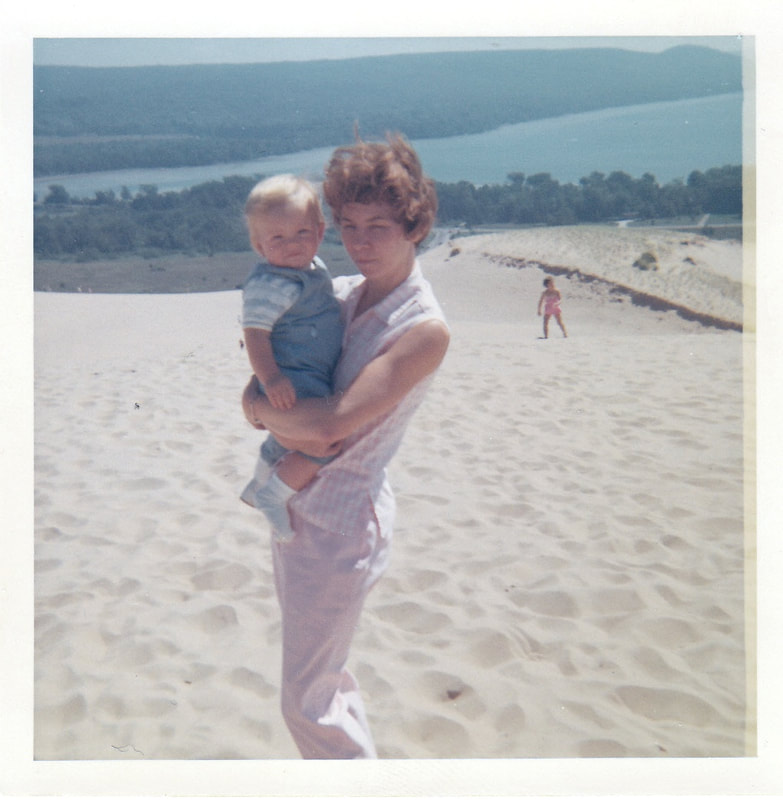 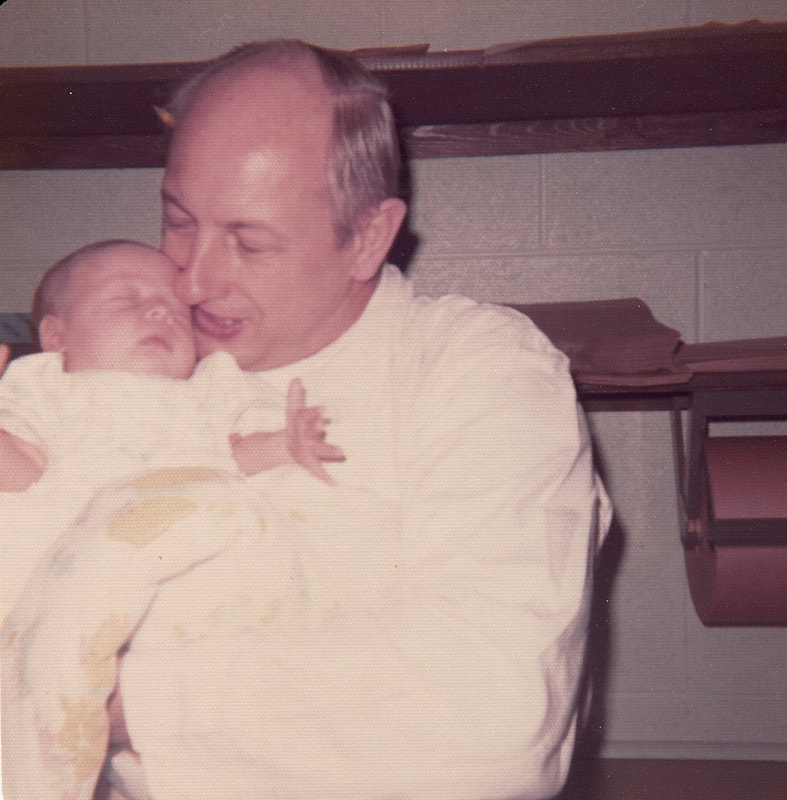 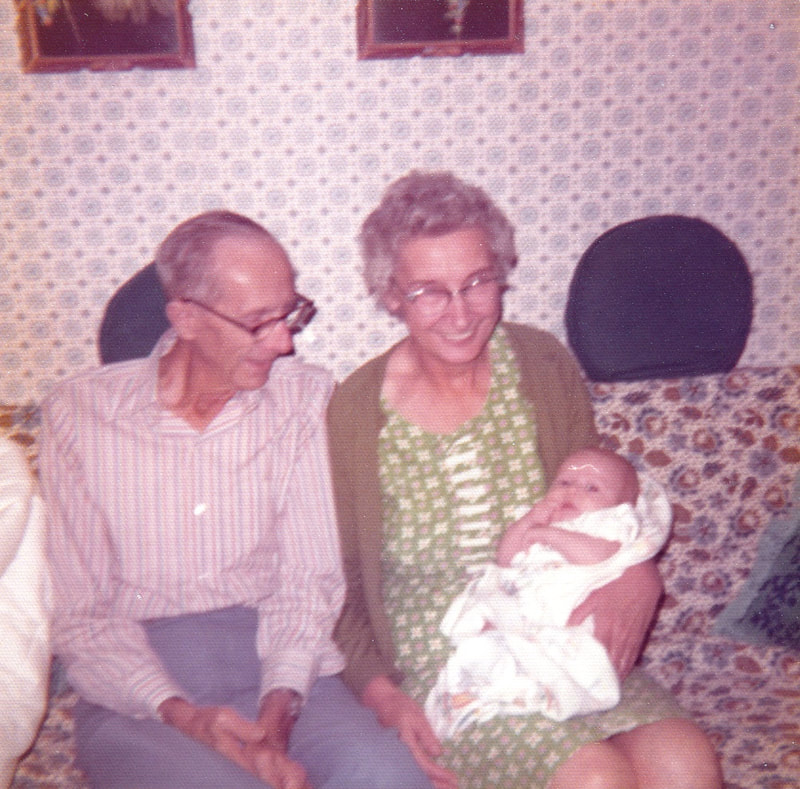