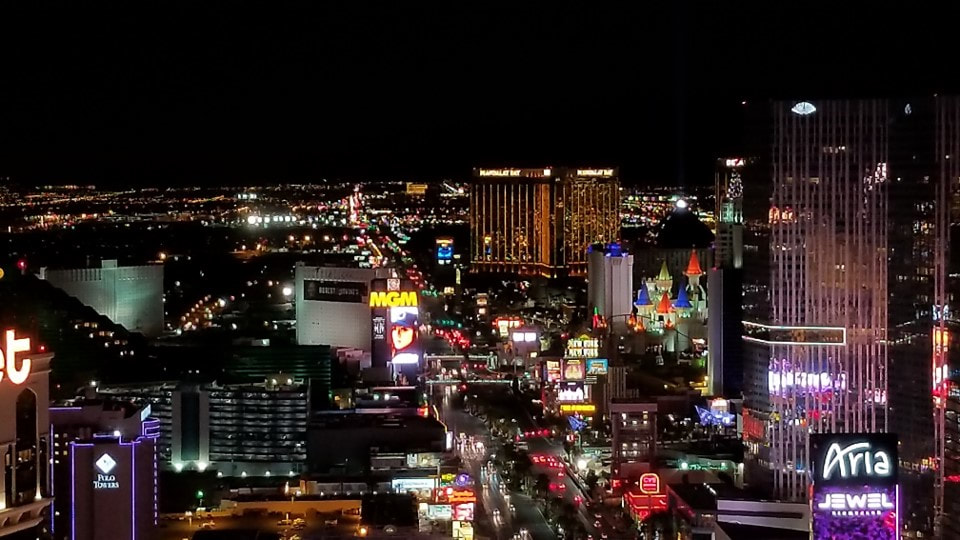 Staying in the Excalibur, they were able to enjoy shopping, sightseeing, people watching and even put a few dollars into the machines (put in $10.00 and came home with $9.00 of it).

Visiting the resorts of Las Vegas is like going Around the World in 60 hours!
We started at King Arthur's castle of Old England; ascended to the top of the Eiffel Tower in Paris after we rode through the Arc de Triomphe; walked through the streets of the Lake Como town of Bellagio in Italy; was serenaded by a gondolier in Venice; visited the sites of Rome; walked through the Sphinx and pyramids of Giza; saw a South Pacific beach; ate in California; walked over the Brooklyn Bridge of New York City and saw the Statue of Liberty; and returned to England for a memorable night in Liverpool, England listening to the Beetles.

We treated ourselves to visiting some places out of this world: Hershey's Chocolate World, Coca-Cola World and M & M's Land!

Not only were we able to experience the beauty of the world, we were transported back in time to enjoy the songs, comedy and performance of The Rat Pack - Frank Sinatra, Sammy Davis Jr., and Dean Martin.

All Good Things Must Come to an End 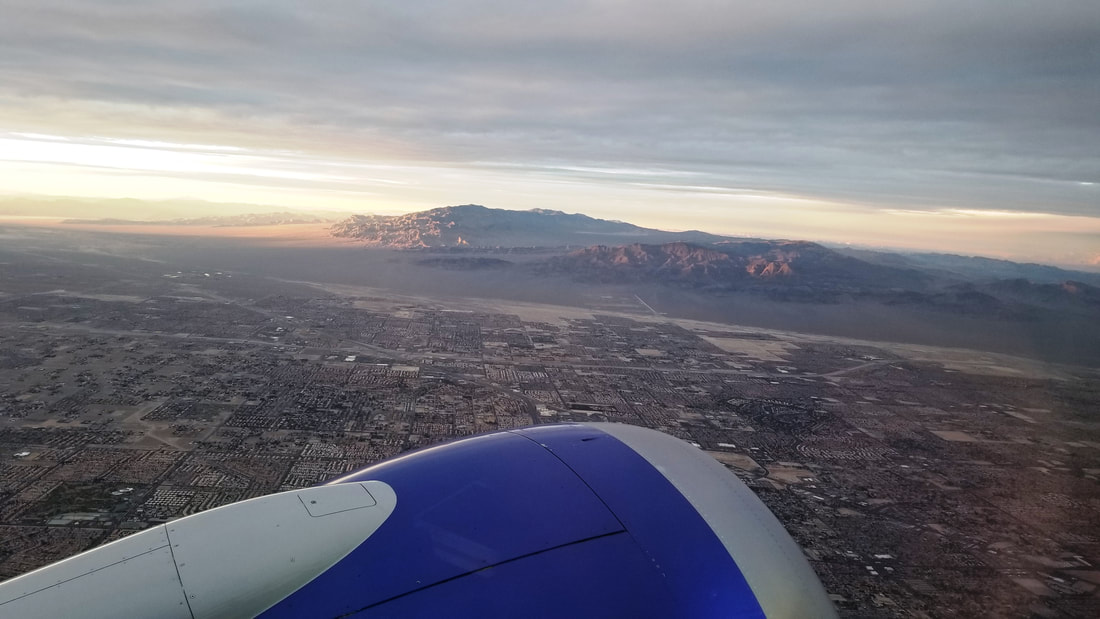