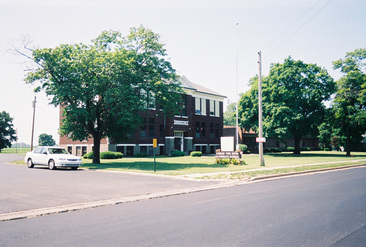 The children started moving out of the house while living in Sebewaing - Rich to University of Michigan and Bob to Concordia, River Forest.

It was while living in Sebewaing that Bunny was diagnosed with breast cancer. After  surgery and chemotherapy she was declared cancer free. 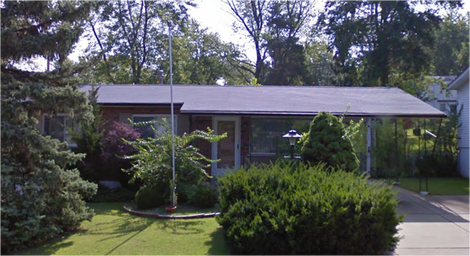 
Becky stayed in Michigan for her high school senior year, graduated and attended University of Michigan.


Bunny was Called to be a teacher at St. Luke's Lutheran school in St. Louis. She later became Principal.


Her cancer returned and after a valient fight, she sucumbed to the cancer and was called home to heaven. 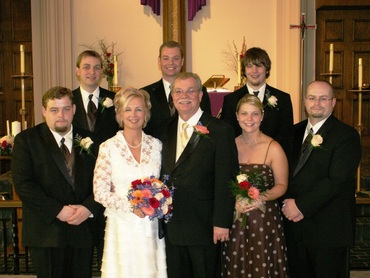 Back Row: Robert, Richard, Russell Front Row: Jeremy, Carol, Rich, Rebecca, Christopher
Rich left Lutheran Hour Ministries and moved back to Sebewaing where he was Called to be Principal of Christ the King Lutheran School. This was a consolidation of Immanuel, Sebewaing, and St. Paul, Unionville.

He moved into a house in Bayport.

He was asked to serve on the School Committee for the Michigan District - LCMS. While serving he became reacquainted with Carol Bacon.


Rich served on the Stewardship Committee for the Michigan District - LCMS when he lived in Sebewaing before. Carol was an Administrative Assistant for the district serving in Stewardship.

Rich talked to his children about proposing to Carol. The children said, "Yes," and he did.

The couple were married and Carol brought two sons, Christopher Franklin and Jeremy Glen into the family. 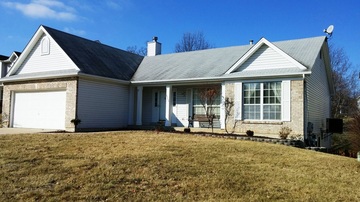 3750 Majestic Court, St. Charles, Missouri
Richard was Called to be Principal of Our Savior Lutheran school, Lansing, Michigan. The couple moved to Lansing and Carol continued to work for the Michigan District - LCMS.


Rich was Called to Manager, District and Congregational Relations for US Ministries, Lutheran Hour  Ministries, St. Louis, MO. The couple moved to St. Charles, Missouri, where they now reside.


The Richard Paul Cohrs branch of the Cohrs family tree continued to grow as the children married and had children. 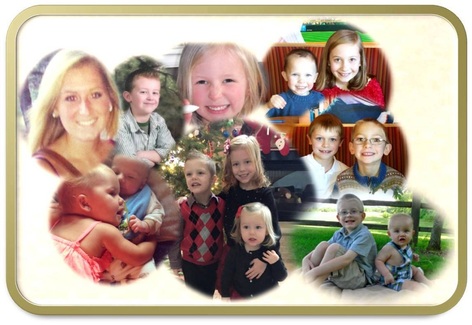