We decided on a day trip to visit the National Naval Aviation Museum at Naval Air (NAS) Station Pensacola.

NAS Pensacola is home to the US Navy Blue Angels flight exhibition team.

The Air Museum features historical naval aircraft from the WWI to present day.

You can find out more about the Museum and teh aircraft displayed at www.navalaviationmuseum.org/attractions/aircraft-exhibits/

The Museum features many open cockpits that Rich sat in - very fun! 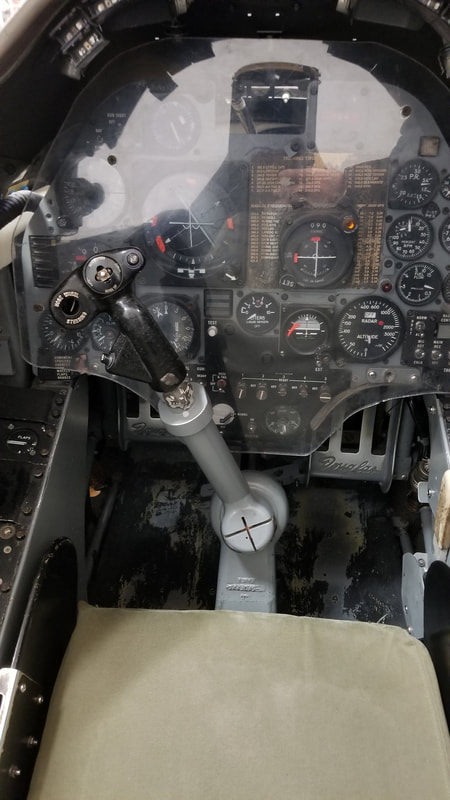 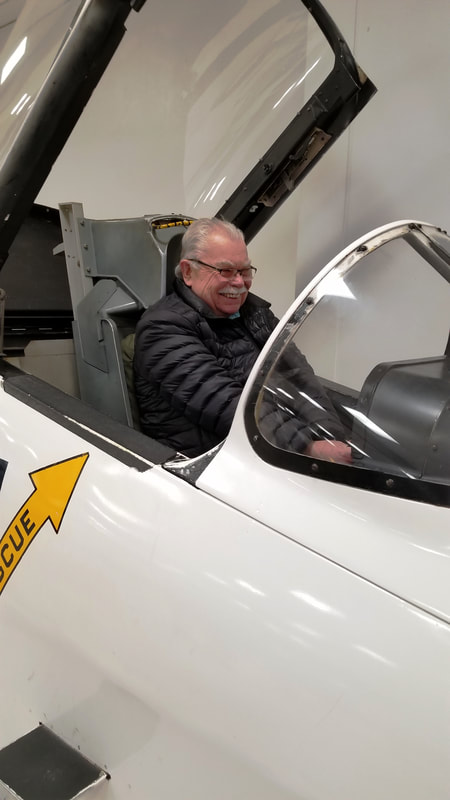 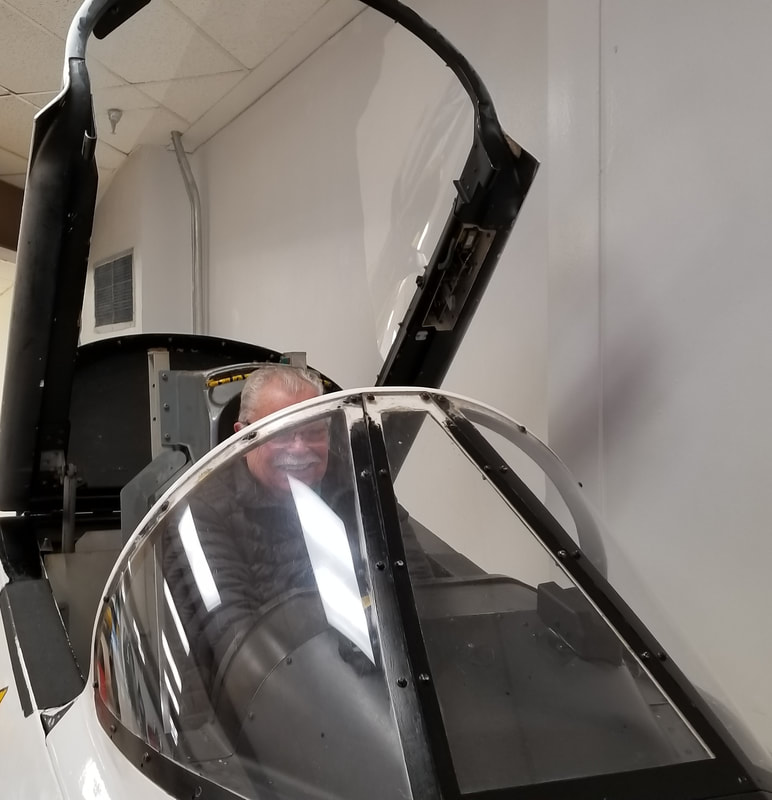 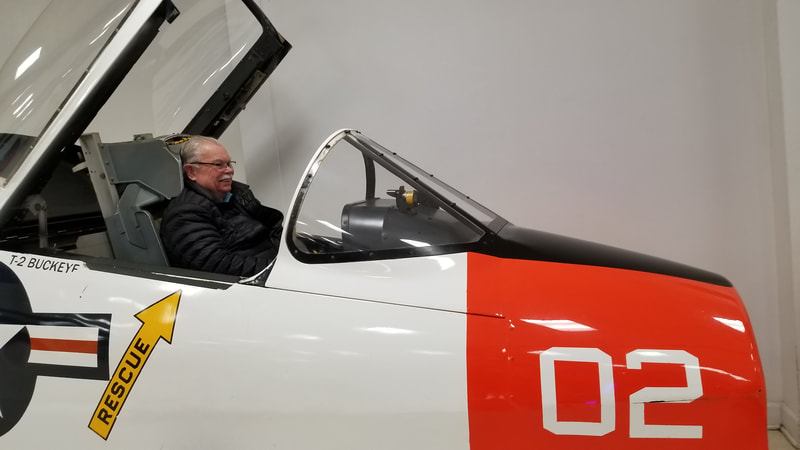 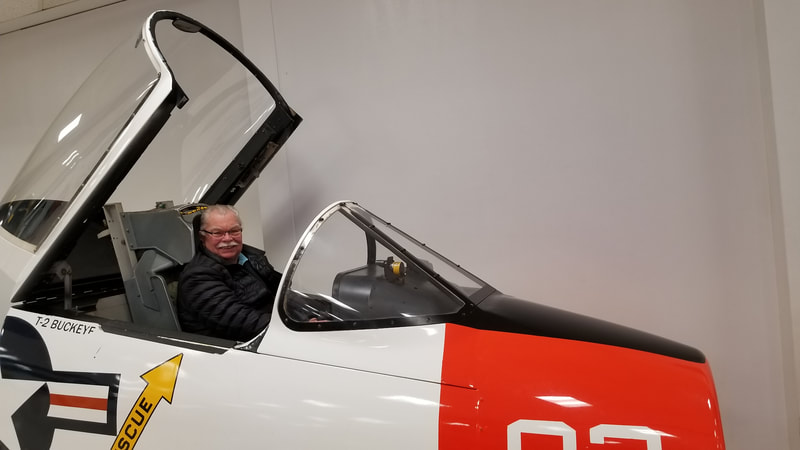 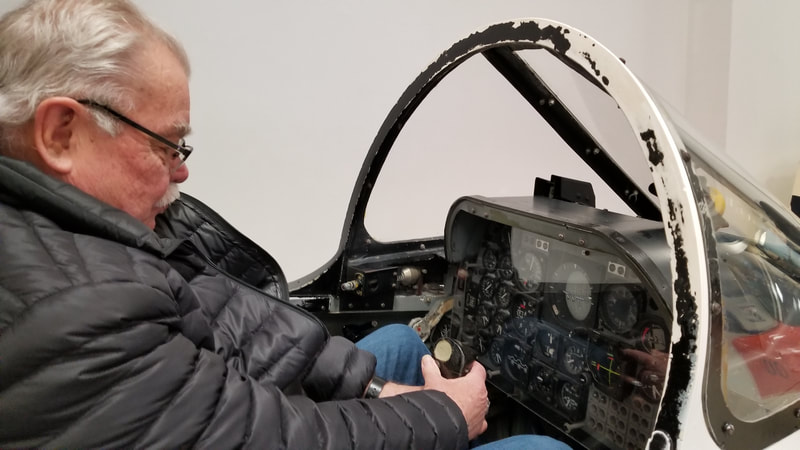 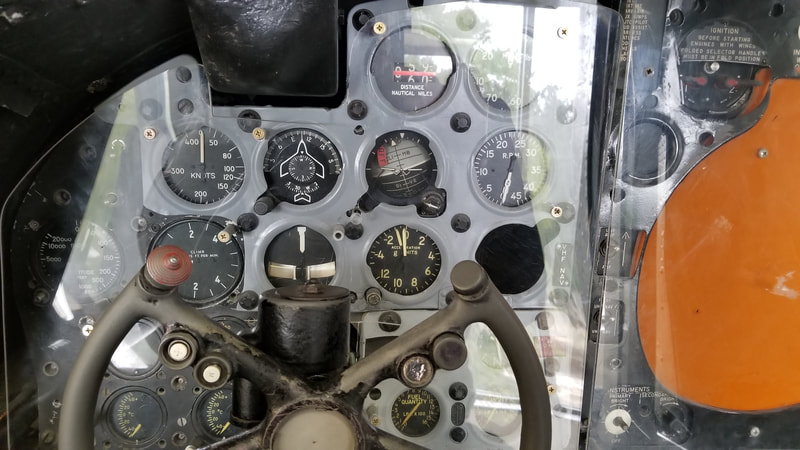 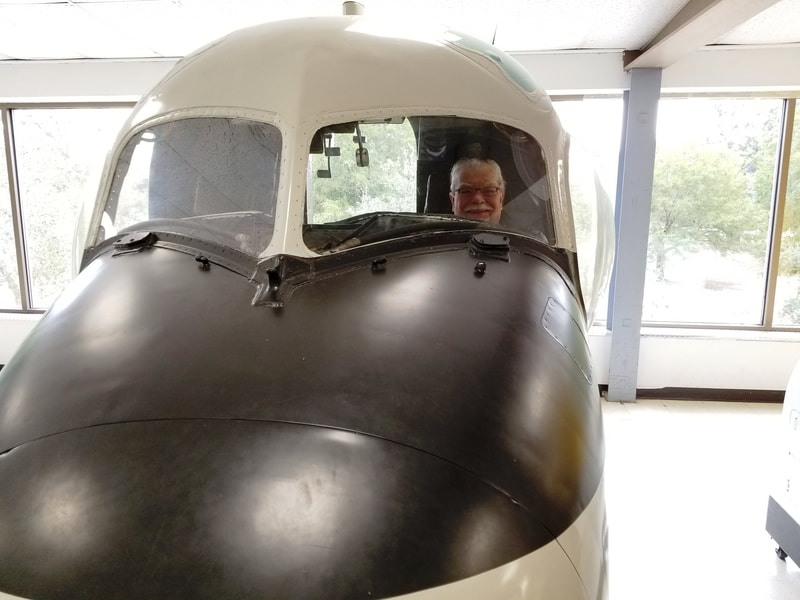 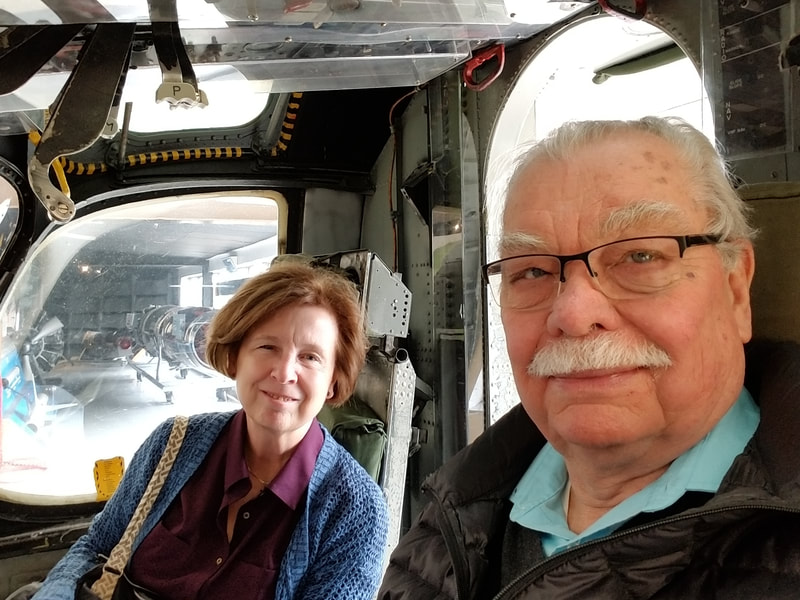 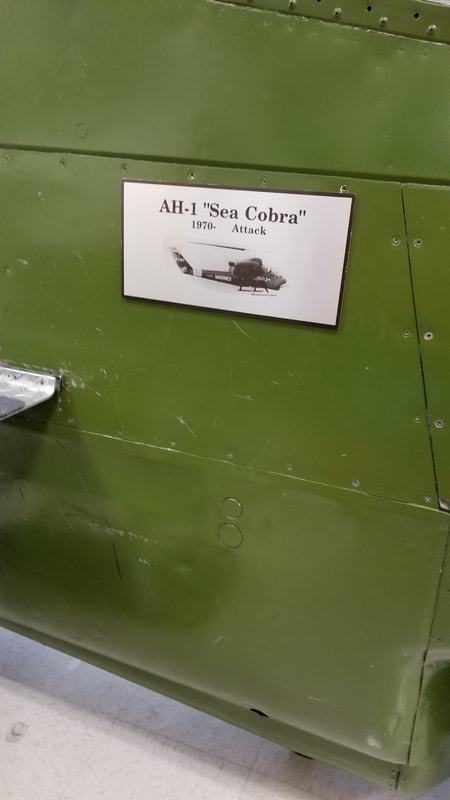 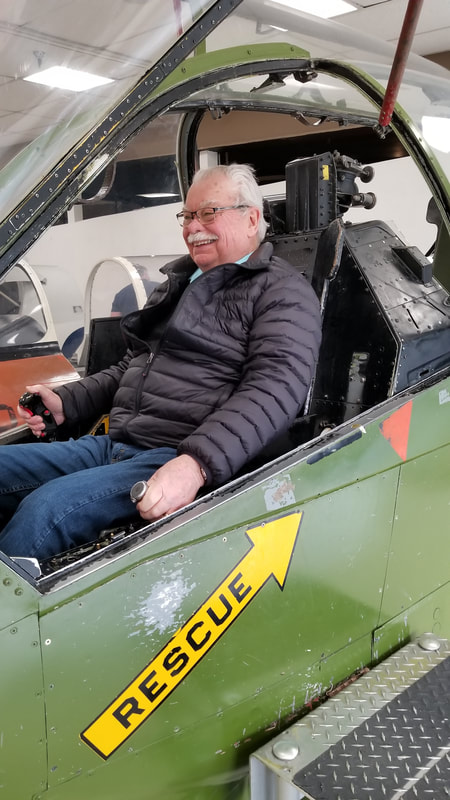 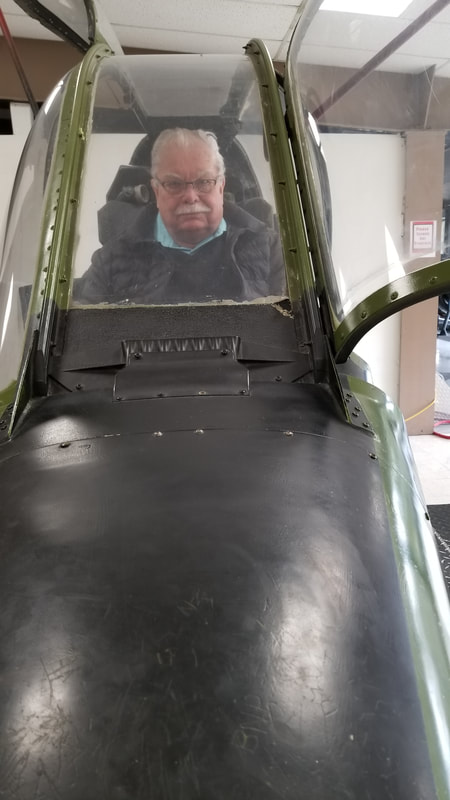 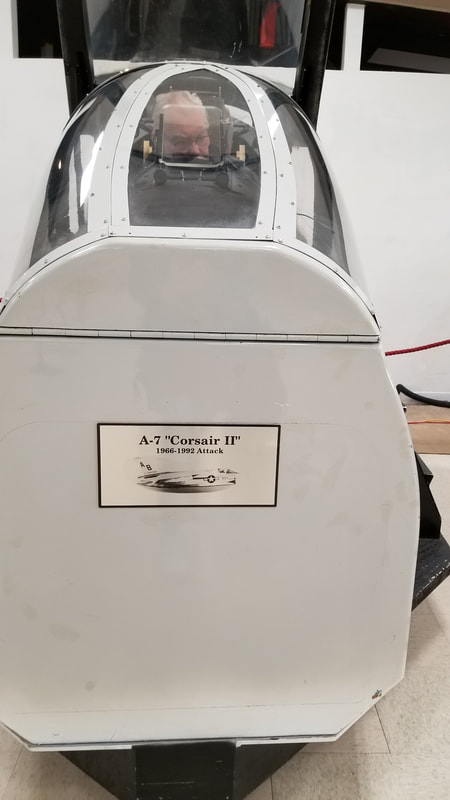 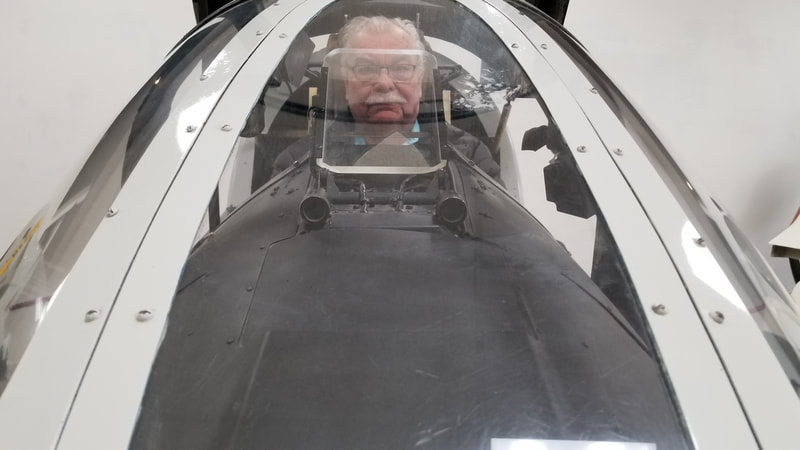 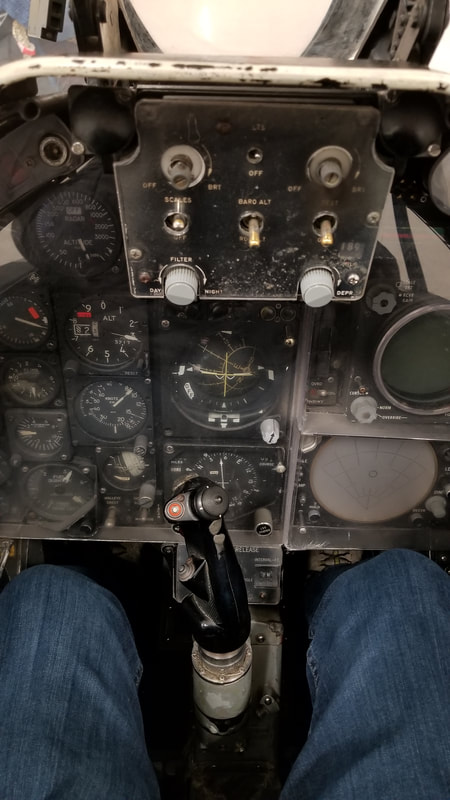 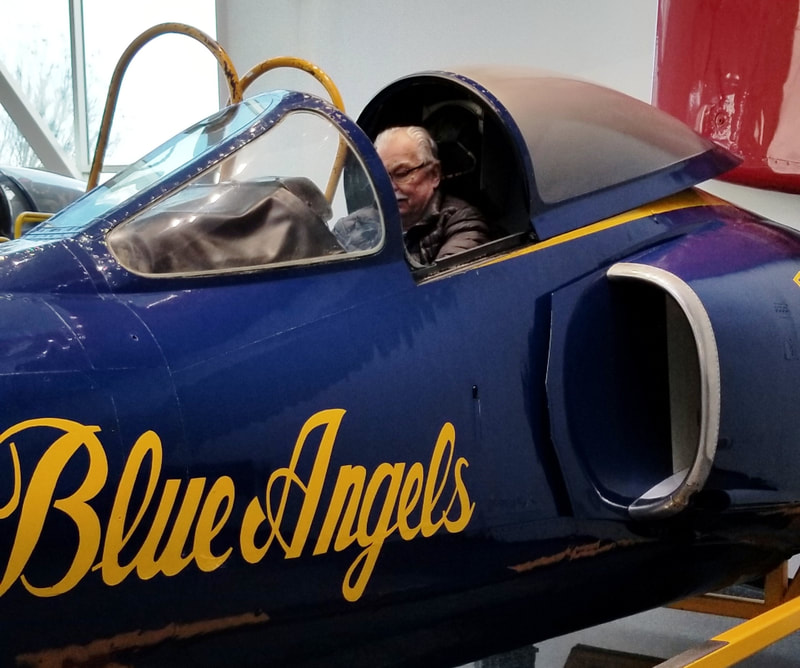 Its rotating beacon signaled aircraft from the top of the control tower.

As we entered the Pensacola airport to depart, we noticed signs for the 2019 Pensacon - a Comic Con event that was to be held in Pensacola.

The signage at the airport was interesting.