On the night of Sunday, January 20, we were treated to a rare cosmic event, as three lunar phenomena converge to give rise to what some people are calling a Super Blood Wolf moon.

It is a "Super" moon due to its being a full moon at the same time that the moon is closest to Earth, thus it appears larger than normal.

It is a "Blood" moon due to the red color caused by the Earth's shadow casting the moon into a total Lunar Eclipse.

It is called a "Wolf" moon due to its being the first full moon in January, when tradition states that wolves would howl at the moon.

This is a fairly rare phenomenon as ​'Super blood wolf moons' will only appear 28 times this century. 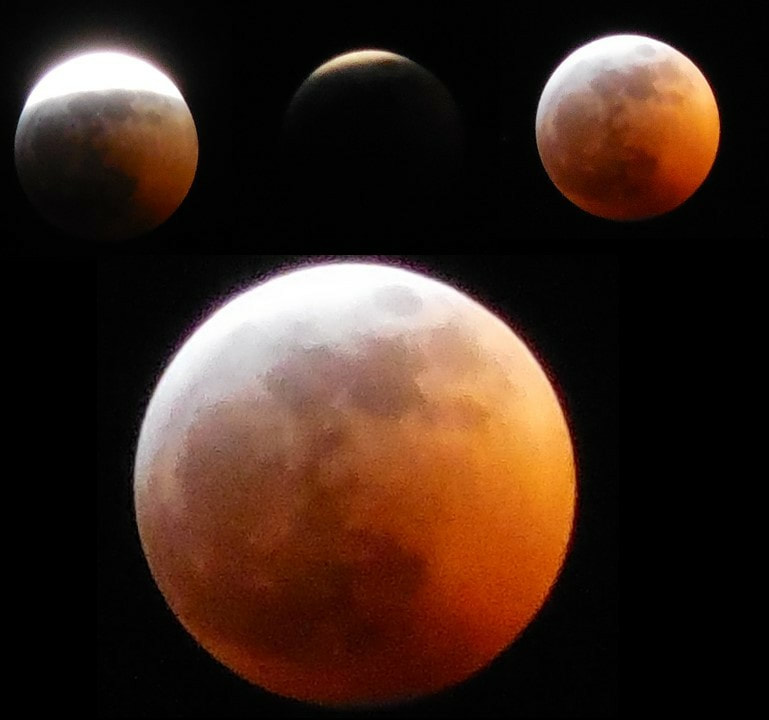 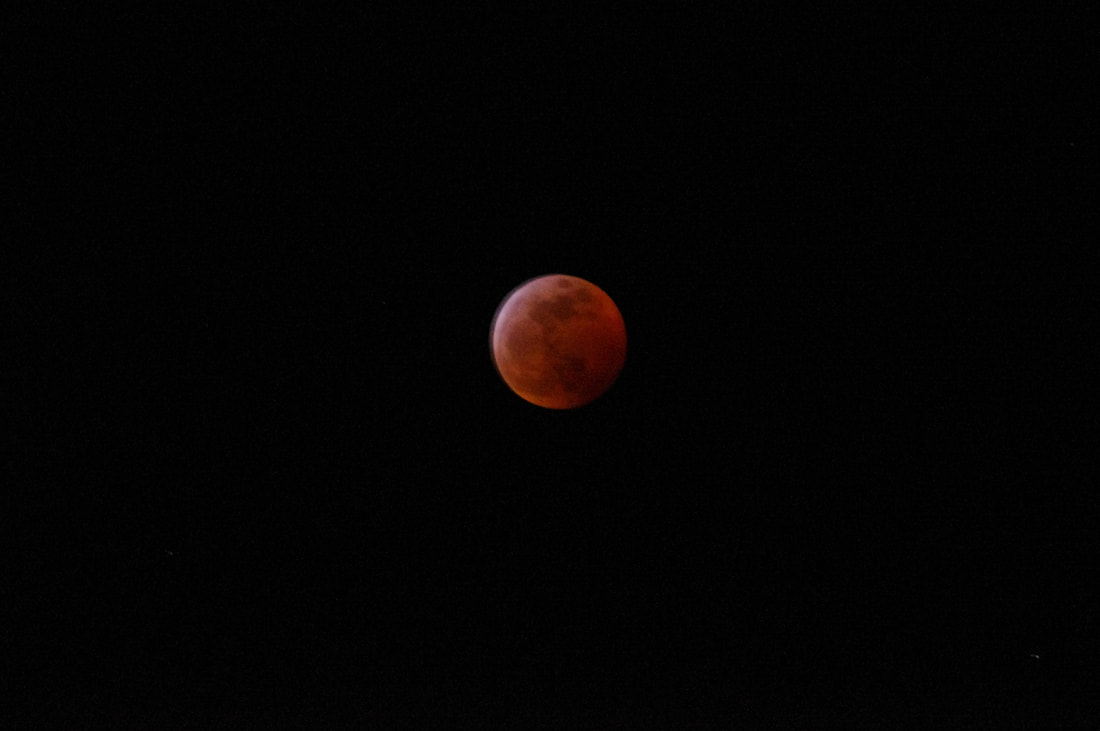 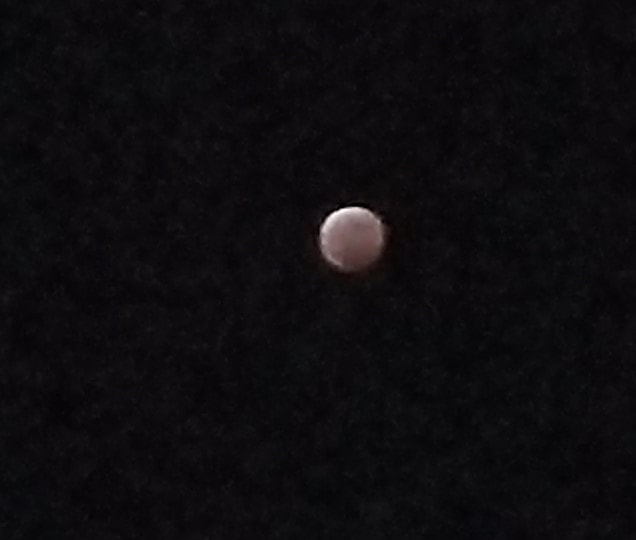 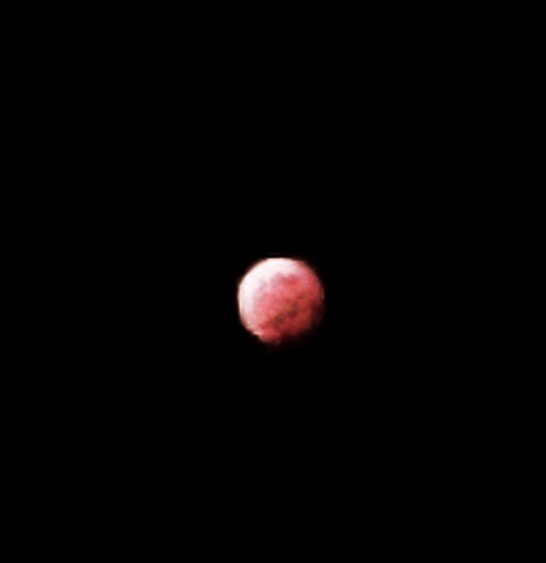 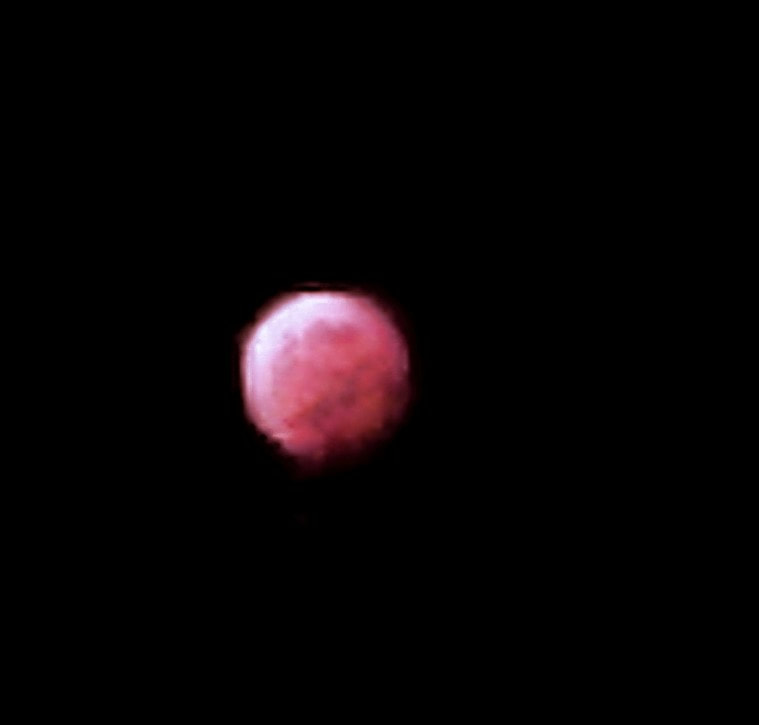 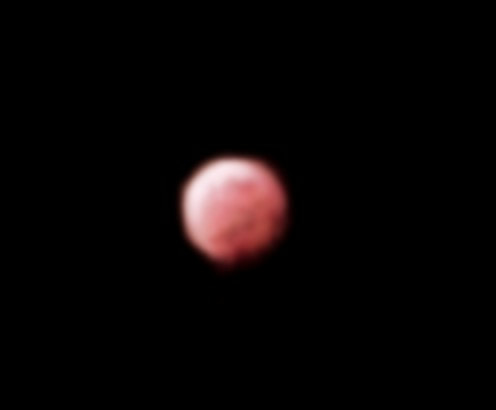 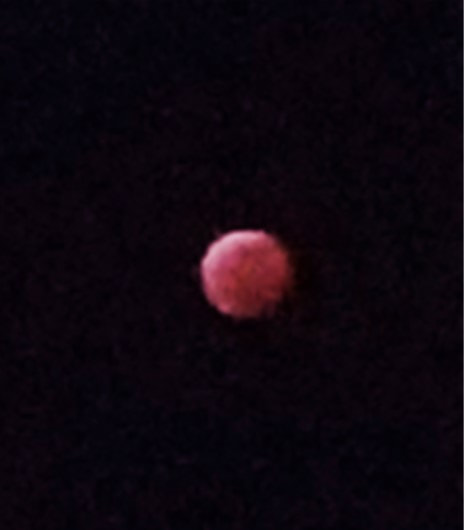