Edilberto (Eddie) D. Angulo was born March 10, 1927, in Puerto Rico. He became a physician and joined the US Army. In 1952 he was stationed at Walter Reed Hospital, Washington D.C. While there he met and married Marilynn (Lynn), an US Army nurse born and raised in Iowa.

They eventually settled in Lansing, Illinois, living behind Harry and Ruth Conrad. Dr. Angulo started a local practice and Lynn taught in the local Lutheran schools.

While in Lansing Bunny became friends with Lynn and Eddie – often babysitting for the three children, David, Linda and Daniel.

Lynn introduced Bunny to a new world of cooking as she would share Puerto Rican delicacies such as Arepas and Spanish Steak, Rice and Beans.

Lynn and Eddie became as close as a second set of parents to Bunny so that when Bunny’s parents died, Lynn and Eddie “Adopted he in love” as their daughter.

They also adopted Bunny’s family as their own with the children having a Grandpa and Grandma Angulo in their lives. 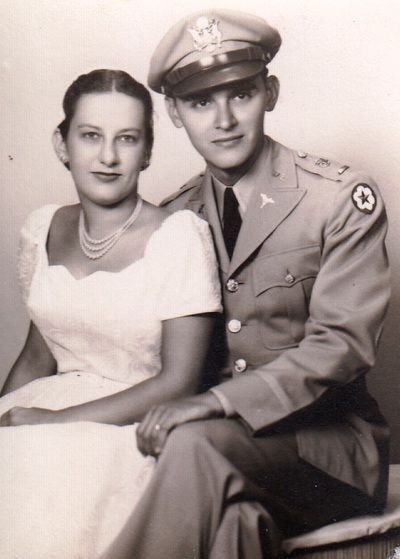 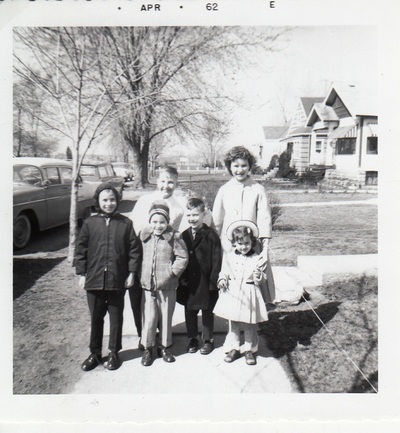 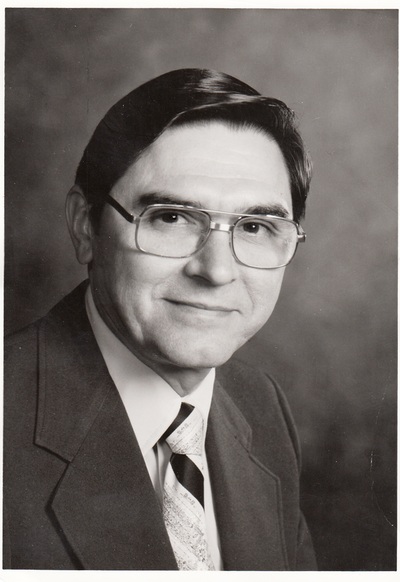 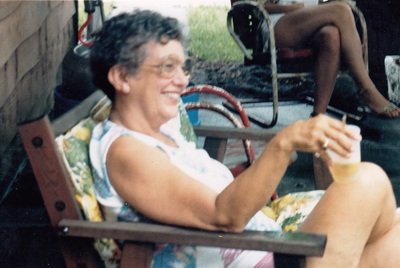 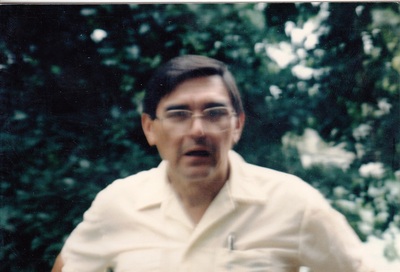 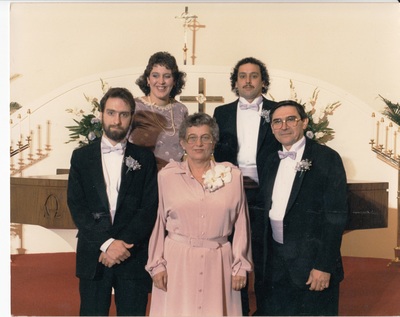 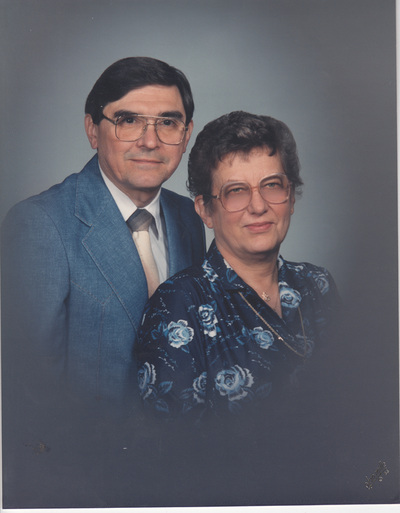 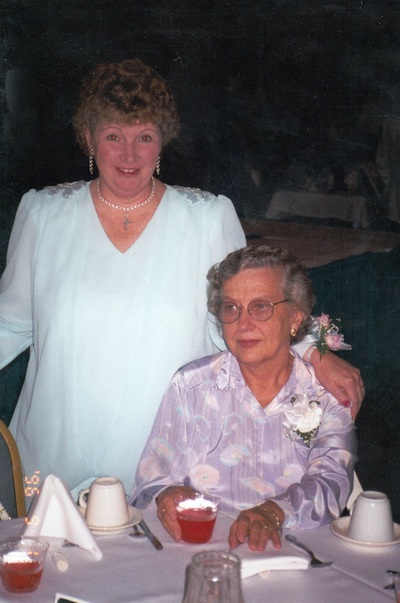