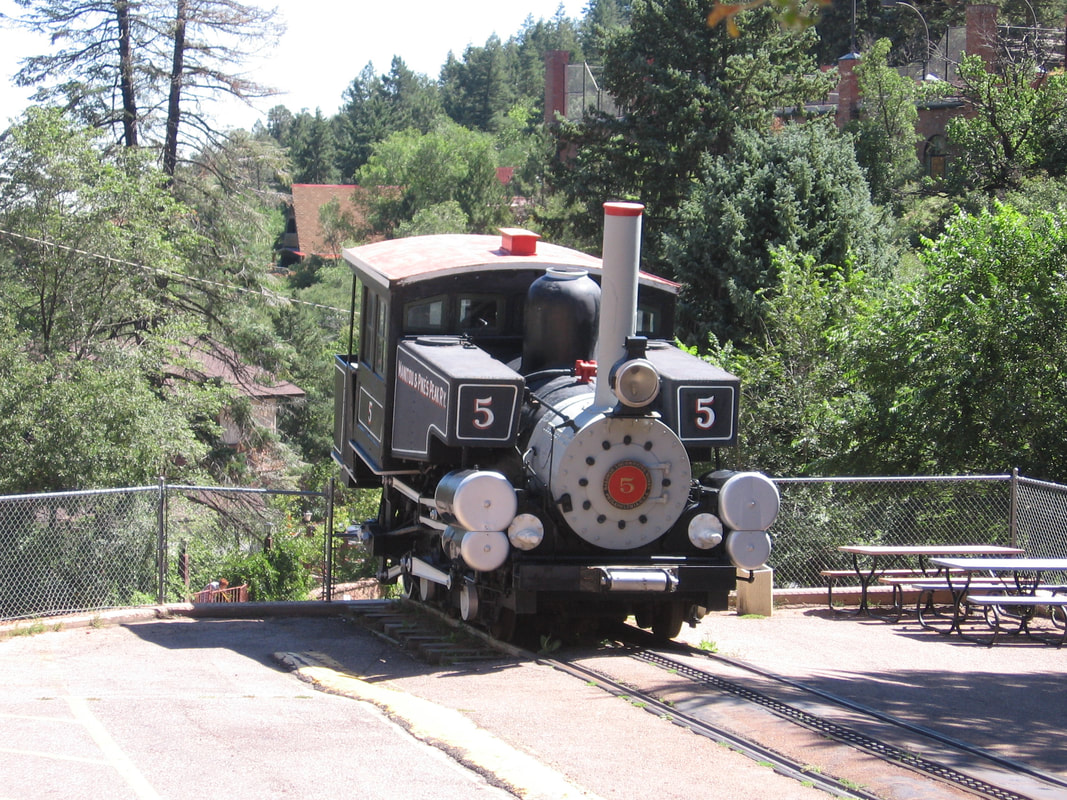 The Pikes Peak Cog Railway is one of the most unique experiences in the country.

Carol and Rich had the opportunity to ride it, a very spectacular experience!