Our last day in Israel started with a beautiful sunrise in Tiberias next to the Sea of Galilee. The town became alive by the time we finished our breakfast buffet. We will miss the rolls, olives, and special fruits. We boarded the bus for the trip to Nazareth. On the road we passed by Mount Tabor, the traditional site of the Transfiguration of Jesus.

We entered the town of Cana. The streets were crowded with cars, trucks and people out shopping. We disembarked for the short walk up Churches Street to visit the Shrine of the First Miracle, a Catholic Church that was built over the site of the wedding feast where Jesus performed His first miracle - changing water into wine. (John 2) There were six stone jars on the altar of the church to remind us of the six jars of water Jesus turned to wine. One of our guides, Peter, was married in this church. We stop to sample the wine at the shop across from the church (it was very good.)

We then went to the Church of the Annunciation in Nazareth, the town where Jesus grew up. The church was built around the cave where Mary was told by the angel Gabriel that she would be the mother of Jesus. On the sides of the walls of the church were very large depictions of the Madonna, donated by many countries.

We then crossed the courtyard to visit the home of Joseph and Mary. A chapel was built on the traditional site of the carpenter shop run by Joseph. The house was located on a lower level. We had fun imagining the boy Jesus playing in the streets of the area.

As we drove out of town we passed the high hill where the townspeople wanted to throw Jesus down. They were upset that He announced that He was the fulfillment of the prophets for which they had been waiting. (Luke 4)

We drove along the "Via Mares" - Way of the Seas. This was the major route between the civilizations of Egypt and Mesopotamia. Along this route the city of Megiddo was built. This ancient city was built and destroyed 25 times. The ruins today are from the time of King Ahab. The king was so concerned about lasting through a siege that he commissioned the building of a large tunnel to divert water from a spring outside of the city into a large well inside of the city. We walked the 183 steps down into the well, but only had to climb 85 steps to get out. (This was due to the fact that the spring entrance was outside of the city wall.)

We ate lunch at Megiddo. Megiddo is also made famous as the future site of the battle of Armageddon. (Revelation 16) This final battle will happen when Christ returns to the earth and destroys the forces of evil. (I did ask if anyone prayed, "Come Lord Jesus" before lunch.)

We then drove to Caesarea on the Mediterranean. King Herod built a fortress over the water; he also built a Roman city next to the fortress. There still remains a large theater and other buildings. This is the site of the imprisonment of St. Paul and the baptism of the Roman official.

We arrived at our hotel - the Renaissance on the shores of the Mediterranean. We leave Israel at 2:00 AM tomorrow.

This has been a fantastic trip, one filled with new knowledge, new experiences and one which generated deep emotions. We pray that you may be enriched through this diary and that your walk with Jesus may be fruitful. 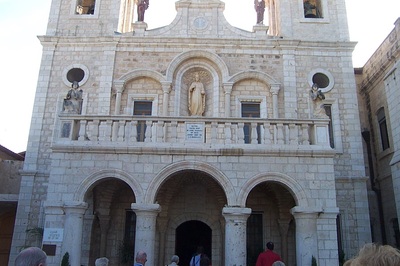 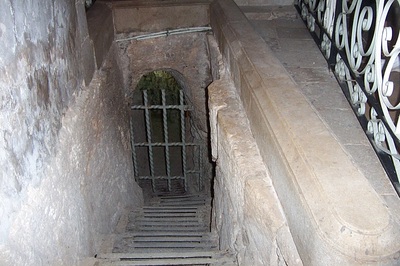 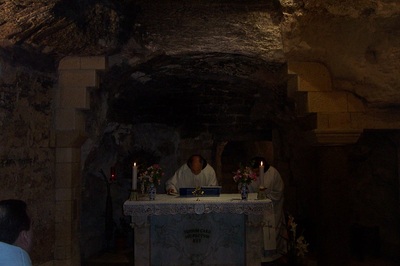 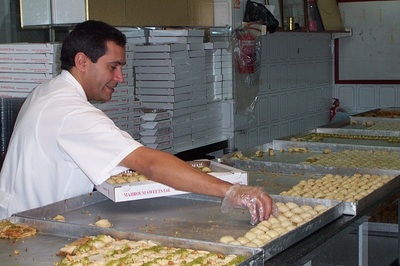 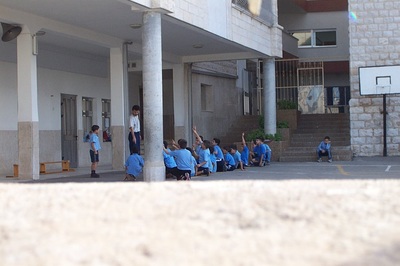 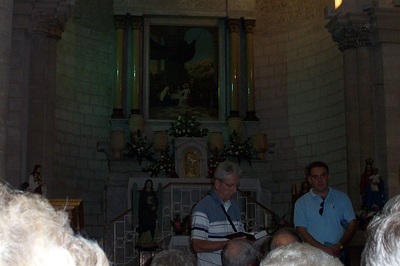 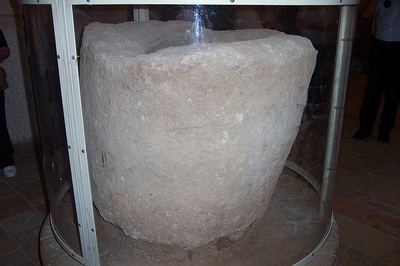 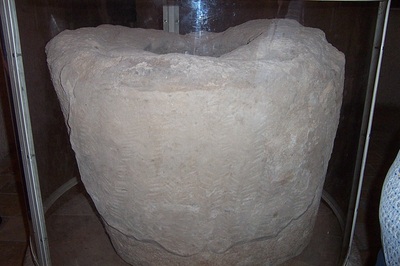 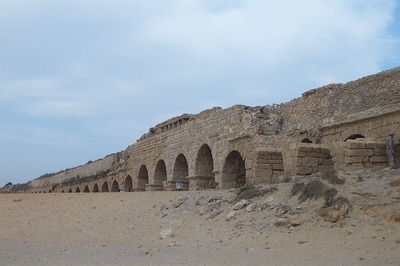 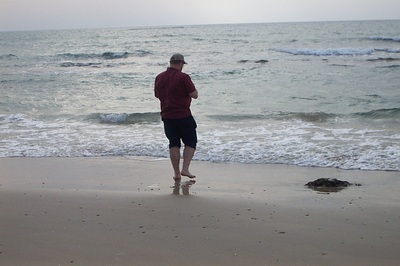 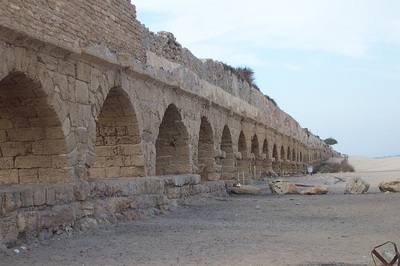 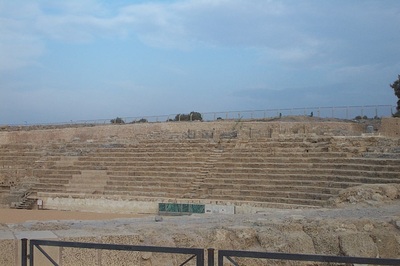 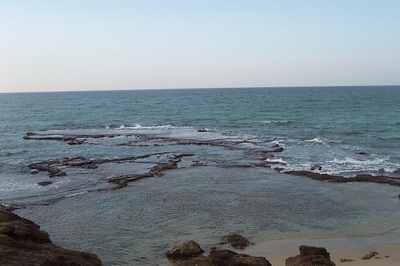 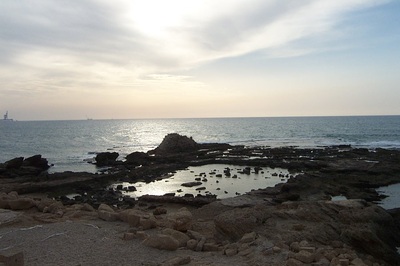 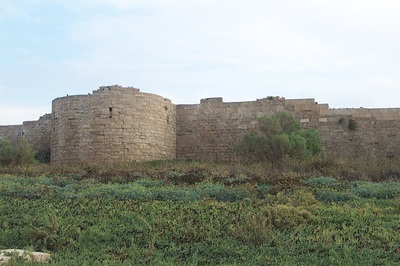 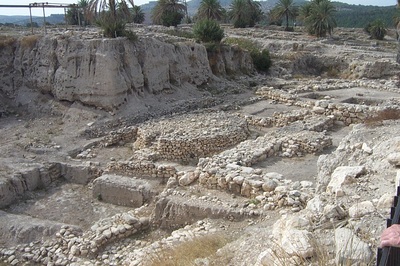 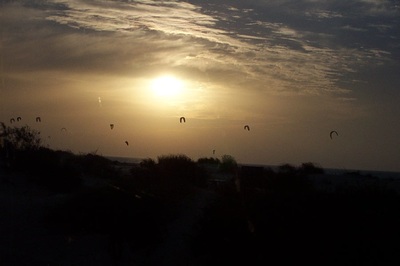